“Growing a Social Enterprise” with Eric Windeler, Founder of Jack.org 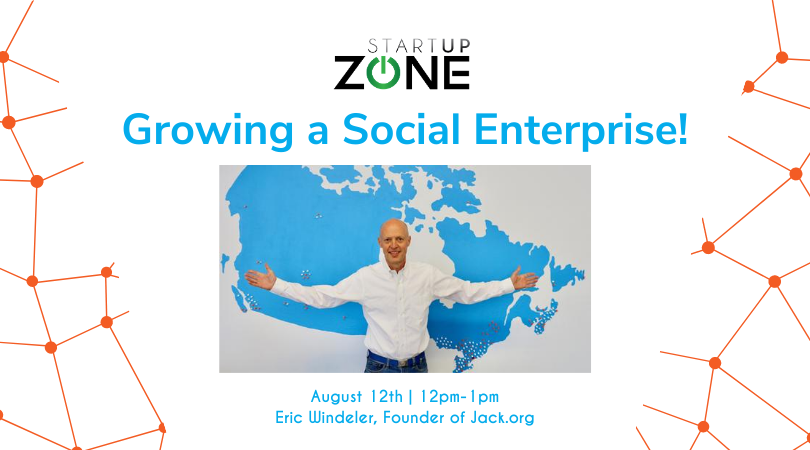 For our first-ever session on growing a social enterprise, we are pleased to welcome Eric Windeler, Founder of Jack.org.

Jack.org is the largest youth-led mental health organization in the country, with representation in every province and territory! Join us for a chat and AMA with Eric on how he founded Jack.org, how he grew the organization to where it is today, and the many things he learned along the way. 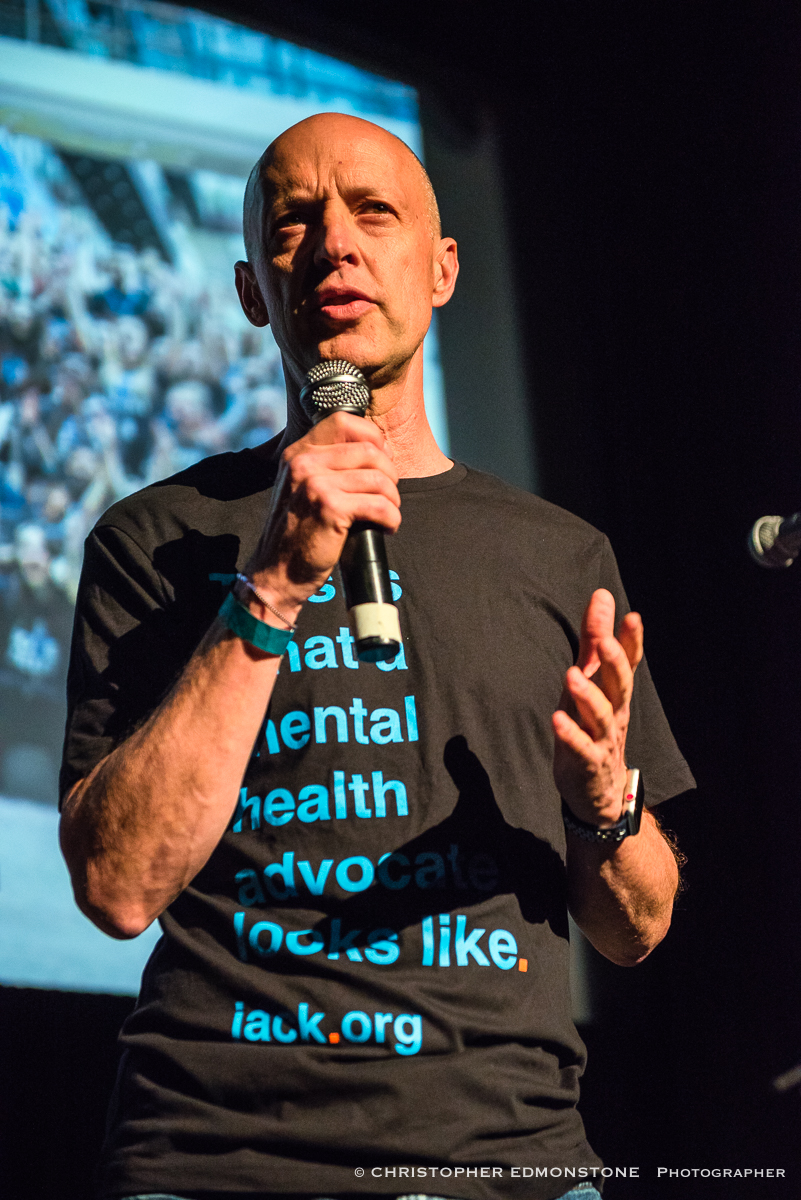 Eric Windeler founded Jack.org with his wife Sandra Hanington and their closest friends in May 2010 after losing their son Jack to suicide. Since then, Eric has put aside his business interests and leads Jack.org full-time. Eric works tirelessly to inspire discussion about mental health, especially among young people. In 2013, Eric received the Champion of Mental Health award from CAMIHI and the QE Diamond Jubilee Medal. In 2015, Eric was honored by Queen’s University, receiving an honorary degree (LLD) recognizing his work in the field of mental health. In 2017, Eric and Sandra Hanington received the Meritorious Service Cross (Civil Division) from the office of the Governor-General. Most recently, Eric was selected as one of the 150 CAMH Difference Makers for mental health in Canada. Eric is also the recipient of the 2018 Queen’s Alumni Humanitarian of the Year Award and the 2020 Ontario Psychiatric Association’s Mental Health Advocate of the Year Award. Eric sits on the board of FRAYME, a global youth mental health best practices non-profit.

The questions for the event will be created by participants in our Social Enterprise Accelerator Program, as well as by our Marketing & Events Coordinator Rachel Adams who is a Jack Talks Speaker and the incoming PEI Network Representative for Jack.org. If you have a question you would like Eric to answer, submit it to Rachel at rachel@startupzone.ca.