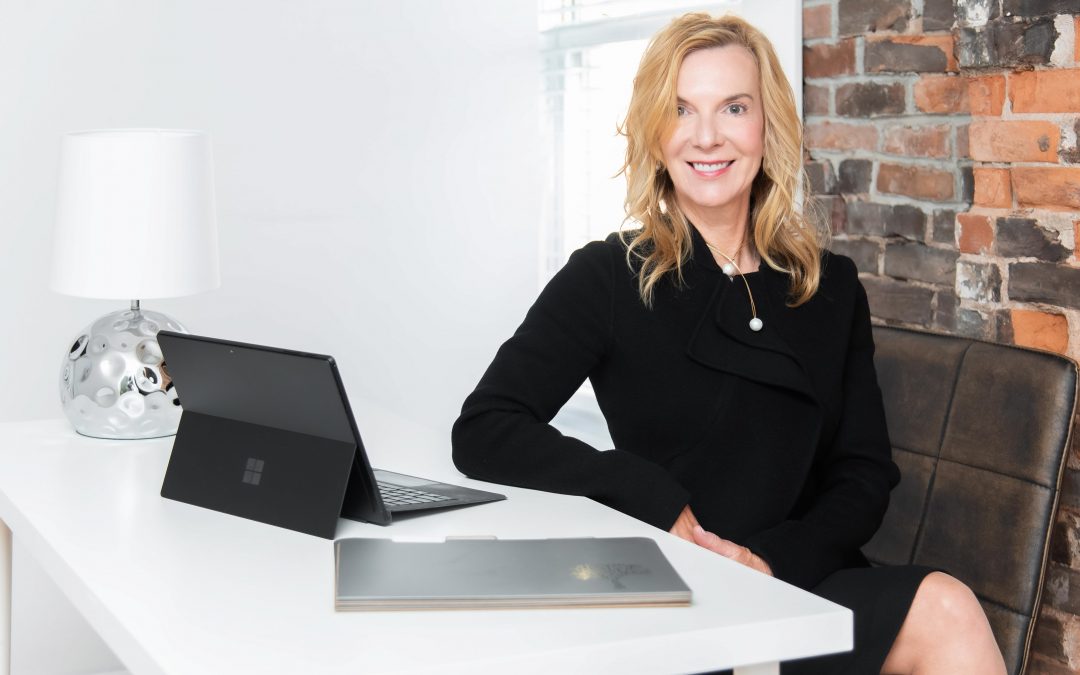 Come have your Friday morning coffee and chat with local like-minded entrepreneurs and business executives about the trials and tribulations of starting, running or growing a business. These events are an informal, open discussion and a great chance to network with fellow entrepreneurs. This month’s guest is Jessie Inman!

A corporate director, public speaker, and yoga teacher, Jessie has spent most of her life working and travelling all over the planet. Her expertise and passions lie at the intersection of corporate governance, health and wellness and global energy issues.

Originally from PEI, Jessie holds an MBA in Banking and Finance from Maastricht School of Management in Maastricht, The Netherlands, and has travelled extensively to over 70 countries and all continents. She speaks the Indonesian language after spending nearly 10 years living and working in Jakarta; she’s visited Canada’s north and delivered presentations in Egypt, Australia, the United States, and across Canada.

She has excelled in her career as a President and CEO of varied organizations over the past two decades. A Certified Corporate Director, Jessie has also sat on numerous boards, government committees and industry associations all over the world, including the American Chamber of Commerce in Australia, Curtin University Technology Innovation Selection Committee in Australia, Charlottetown Area Chamber of Commerce, Board of YWCA of Calgary and Chair of the CEO Evaluation Committee, the Manning Innovation Awards Selection Committee, Discover Charlottetown, Culture Task Force and ex-officio on the Board of Confederation Centre of the Arts and seven standing committees.

With a varied past full of experiences such as working as a guide on Canada’s Discovery Train, managing projects for Canada Communications Corp, spending two years working as a Marketing Officer with External Affairs and International Trade Canada, and then joining Industry Canada as an Industrial Development Officer, laying the groundwork for her to take on the role of Canadian Investment Advisor to Indonesia. She then went on to become President Director of P.T. Palliser Indonesia, then moved to Perth, Australia, where she became CEO and Managing Director of Cool Energy Limited. Here, she spent almost five years leading all aspects of building the company, and successfully negotiated a deal with Shell Global Solutions to develop a novel carbon capture technology. She and her team demonstrated and proved the technology’s viability. When she moved back to Canada in 2009, she took on the role of President and CEO of Carbonpartners Limited in Calgary, Alberta.

Heeding a call to return home to Canada’s east coast, Jessie took on the role of Chief Executive Officer at Confederation Centre of the Arts in Prince Edward Island in 2011. During her time there she was named one of Atlantic Canada’s Top 50 CEOs, three years in a row. It was during this time, Jessie realized that arts and culture can offer a powerful means of communication for Canada’s indigenous peoples, exemplified in particular by a Canada 150 project that invited leaders, artists and youth from all parts of Canada to express their visions for the future through creation of unique dreamcatchers which were knitted together into one huge installation that still hangs in Confederation Centre’s Memorial Hall. As a result, Jessie deepened her interest and involvement with Canada’s indigenous community, and she continues to address the Calls to Action outlined by Canada’s Truth and Reconciliation report. In 2019, she embarked on a journey of a completely different kind, this time to take her yoga practice that was so critical during her years in the corporate world to the next level. She made a journey to Ecuador to complete the month-long Modo Yoga’s Teacher Training Program.

Today, she continues to make yoga a part of her daily life and teaches groups and individuals of all levels. She also remains active as a leader in her community, offers public speaking opportunities, and continues to travel as often as possible.